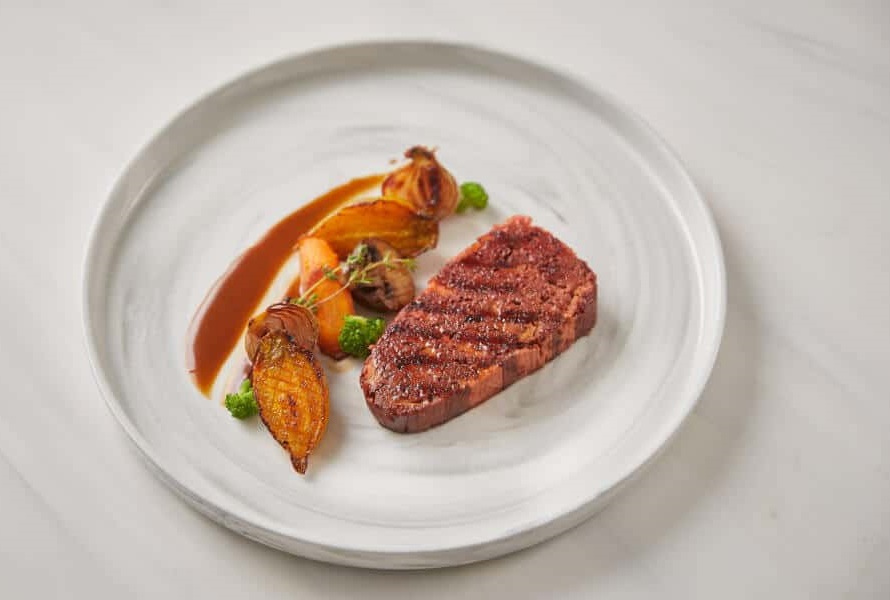 ZURICH (Reuters) - Israeli start-up Redefine Meat is planning to launch its 3D-printed meat substitutes globally after raising $29 million in a funding round led by venture capital firms Happiness Capital and Hanaco Ventures, it said on Tuesday.
16.02.2021.
Redefine Meat has developed technology to produce plant-based meat substitutes on 3D printers. The investment will let it set up a large-scale pilot line before rolling out industrial 3D meat substitute printers to distributors later this year, it said in a statement.

Plant-based meat alternatives are growing fast as consumers look to reduce their meat intake to help their health, animal welfare and the environment.

Beyond Meat and Nestle have launched plant-based burgers and sausages relying on other technologies, while 3D meat printing companies like Redefine Meat or Spain’s Novameat try to tackle the biggest challenge yet: creating a beef steak made from plants. 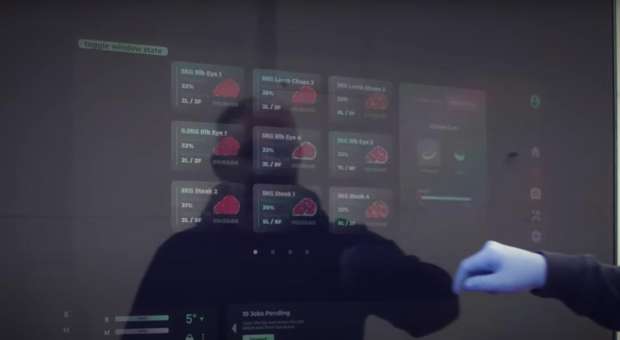 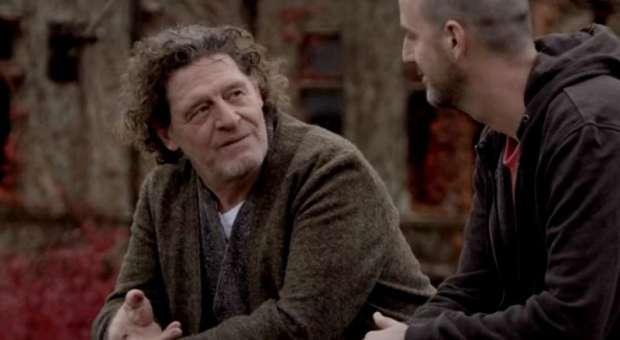 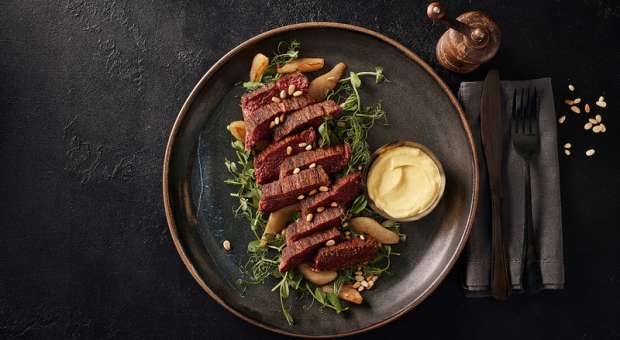